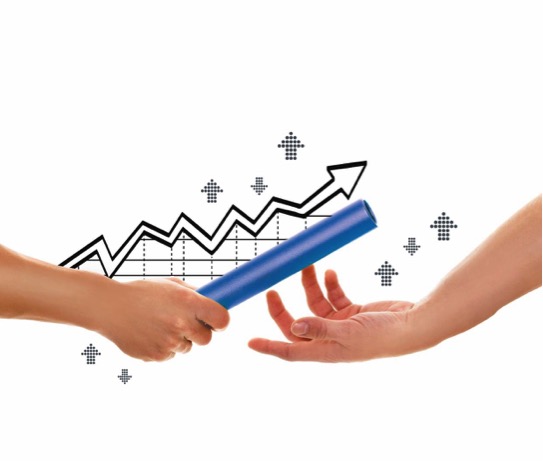 Jakarta 9 Februari 2017 – PT Sarana Multigriya Finansial (Persero) or SMF reached “idAAA” rating from then “idAA+” from PT Pemeringkat Efek Indonesia (Pefindo), for continuous Obligation II/2012 and continuous Obligation III/2015. The rating was known effective since February 8,2017. Ananta Wiyogo, as the CEO of SMF stated that the rating is considered as the highest that Pefindo had ever had, and that shows that SMF is capable to fulfill long term fund service. “That rating shows our capabilities and commitment to pay obligations right on time. So it illustrates to potential investors that SMF bonds have good prospects for investment, “Ananta said.

The rate idAAA reflects a very strong level of support from the Government of Indonesia especially in regulation wherein for Pefindo it gave an impact as to operational company and its role in supporting national housing program. In addition, the rating also reflects a very strong capital profile, supported by excellent asset quality.

The issuance of Presidential Regulation No.101 / 2016, which has eliminated the time limits granted to SMF until 2018 with activity as a provider of liquidity makes Pefindo believe that SMF can significantly increase its role in KPR financing. In addition Pepres SMF also obtained investment-related regulatory support that is POJK No. 71 / POJK.05 / 2016, on the Financial Health of Insurance Companies and Reinsurance Companies, and POJK No.3 / POJK.05 / 2015, on Pension Fund Investment. Ananta said that bond issuance is an effort of SMF in fulfilling its role as a provider of long-term liquidity for mortgage dealers. This is a form of SMF support for the availability of decent and affordable housing for the people of Indonesia. “The bond issuance, SMF aims to support the One Million House Program, through loan distribution (refinancing on KPR),” Ananta said. SMF had been active in providing bond issuance since 2009 until it reached a total of Rp. 15,402 trillion, even through public offer or a limited offer. In 2016,  SMF has issued bonds amounting to Rp2.751 trillion through the issuance of the fourth phase PUB III bonds, amounting to Rp630 billion, PUB III phase V, Rp945 billion and PUB III phase VI, Rp1,176 billion. Until the end of 2016, SMF’s outstanding debt reached IDR6.53 trillion, based on UN audited financial statements for the period of 31 December 2016.

Since 2009, until 2016 SMF has facilitated 10 securitization transactions in which 9 times were conducted in collaboration with Bank BTN and once with Bank Mandiri. In addition SMF has also worked with 16 Regional Development Banks in all regions in Indonesia. SMF has also signed a cooperation agreement with 6 Sharia Commercial Banks (BUS) / Sharia Business Unit (UUS), and 7 Financing Companies.

With regard to the work plan in 2017, SMF will focus on expanding its loan portfolio target, to BPDs across Indonesia, and to finance companies. Ananta hopes that with the increasing number of capital market funds used for the distribution of KPR and the implementation of standardized KPR, it is expected to form a mortgage portfolio that is ready for securitization.